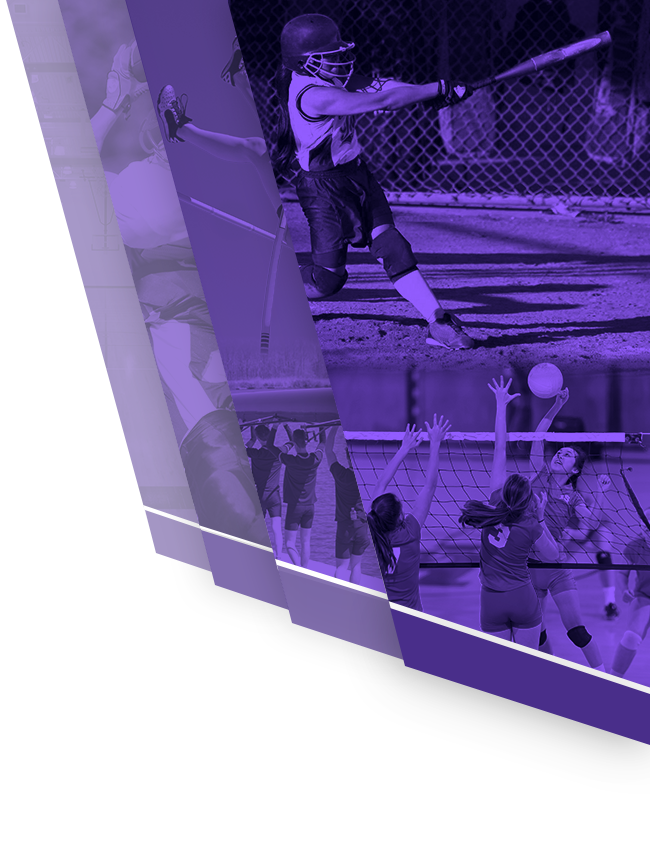 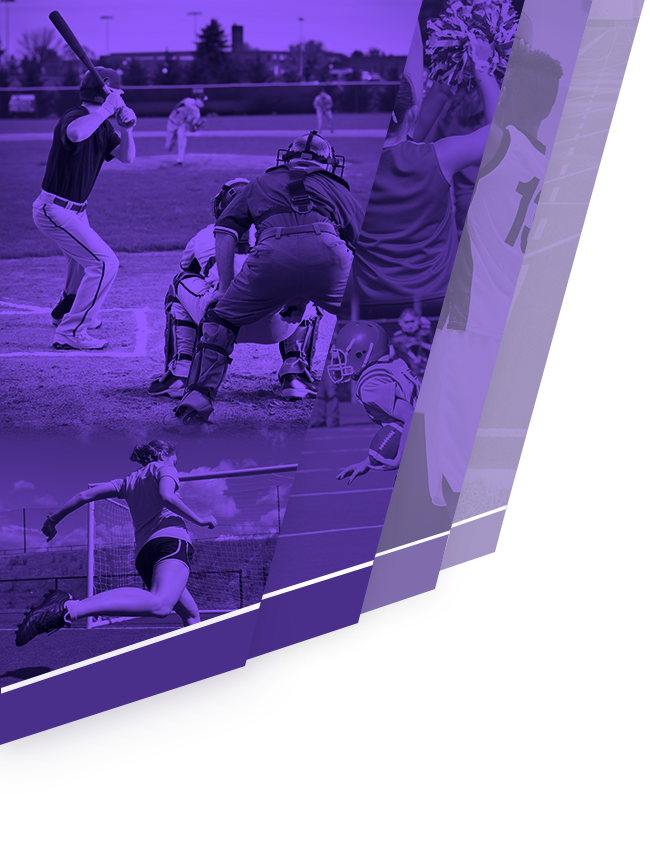 The Caverna Colonels advanced to the 18th district championship game by defeating Green County 72-55 last night at Larue County HS.  The Colonels got off to a slow start early on before picking up the defensive intensity and taking a 28-19 lead into the half.  The Colonels would pick up the intensity even more in the 3rd quarter as they blew out to as much as an 18 point lead and go on to the win.  Senior Joe Davidson led the charge with 20 points, 5 rebounds, and 2 blocked shots.  Junior Jobby Howard led all scorers with 23 points, 14 in the second half.  Travis Hensley added 8 points and 11 rebounds in the win.

Caverna will move on to face Larue County in the 18th District Championship Friday night at Larue Co HS at 8:00 p.m (EST). 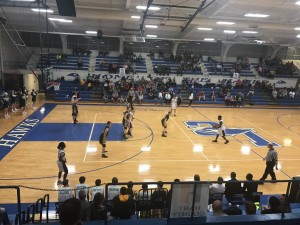